Survey for patients registered with the West Malling Group Practice

BACK TO MAIN INDEX

In May 2021 over 3,000 patients registered with the West Malling Group Practice (WMGP) and living within a mile radius of The Hollies branch surgery were sent a letter to explain that The Hollies will be closing at the end of August 2021. 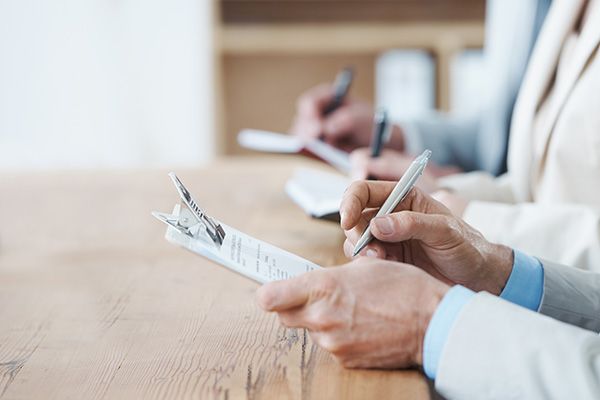 This was due to the landlord giving notice to the practice to vacate. Patients will instead be required to use the WMGP main building in Kings Hill and the branch surgery in Leybourne, Avicenna. All patients sent a letter were invited to take part in a survey either online or via telephone to give their feedback about how the change may affect them. The online survey link was also promoted on the practice’s website and paper copies were available to pick up from reception. Over 400 patients completed a response to the survey which closed on the 18 July 2021.

To receive a full breakdown of the responses via email, please contact the practice.

The main theme from the responses cited problems with the surgeries phone system and/or being able to book an appointment to see a GP face-to-face.

50 people spoke about the difficulties they have when trying to secure an appointment, with many of them telling us there are not enough appointments made available in the first place. We heard residents have concerns about the amount of appointments available for a growing population when the practice closes down and services are moved to the Kings Hill location.

Four people told us they felt the need to seek the services of a private GP.

Many people also spoke to us about their frustrations and difficulties with the current phone system; 40 people told us that they have problems getting through on the phone. Some patients told us that calling the practice is so stressful that they have stopped trying to get through and that their medical ailments are left to develop.

We heard from 17 people who are keen to have face–to-face consultations resumed.

Another key theme in the answers to this question was the need to have some kind of medical facility in the town. A total of 66 people spoke about their concerns and the “promises” that were made to keep a GP practice in West Malling. Other people told us that they were concerned about the increasing number of houses being built in the area and that a GP clinic should remain in the area to serve the growing population.

Remaining in the area

Answers also highlighted issues about transport, and the difficulties people will face travelling to a new surgery in a different location. A total of 62 people spoke about local residents who are unable to drive, the poor bus service to Kings Hill and the environmental impact of people now travelling to the new surgery.

Ongoing problems with prescriptions and communications

In the survey, nine people spoke about the issues that they have with their repeat prescriptions and emergency medications.

“Repeat prescription! Continued difficulty. Left [my repeat prescription] in the drop box at the surgery two weeks before due date with blood pressure readings. Rang pharmacy after eight, nine, and 10 days. Rang surgery line. Advised to email the request in again and it would be processed. Still nothing. Eventually a kind soul at the end of the line processed request that day after my medication had run out.”

We heard from six people who told us about the communication issues they have had with the surgery, including people who have not had a response to their e-consult form and one person who has a hearing impairment and cannot contact the surgery.

We heard from five people who told us that they would prefer to see the same healthcare professional.

Patients have told us about a number of issues regarding the closure of the Hollies branch surgery. The CCG primary care commissioning team and the WMPG practice management team should consider how the concerns expressed by local families can be mitigated.

Find out more about our policies and procedures

MORE ABOUT OUR POLICIES